Laxi Bomb Cocks a snook at the digital media! - Smart Thinking or being over Smart! 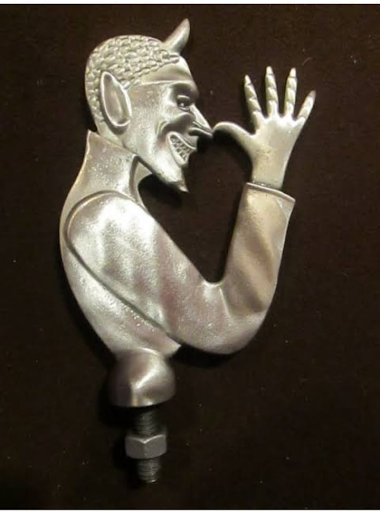 Smart Thinking or is it Cocking a snook at the digital media! Laxmi Bomb, the Hindi movie featuring Akshay Kumar has succumbed to pressure.
Recently movies like Kali Peeli and Sadak 2 had to face the backlash of nepotism charges and got massive negative feedbacks and dislikes on YouTube.
Not wanting to take a chance Laxmi Bomb has dummied the likes and dislikes section on Youtube. Which means that except the producers no one else will know how many dislikes and interestingly how many likes did Laxmi Bomb get from its trailer on YouTube.
My common sense says that if likes are substantially more than dislikes Laxmi Bomb will revert and will preen showing off its likes!
If the dislikes are more, then that fact will be hidden. It is a zero sum game. Shows the low level of confidence of Laxmi Bomb makers about their own product. Also illustrates the power of social media especially, YouTube.
Posted by Dr. M. Anil Ramesh at 7:05 PM No comments:

S.P.Bala Subramanyam singing the song of my father Sri M.C.Anjaneyulu.

This Song was was written by my father, Sri M.C.Anjaneyulu, which was sung by late S.P. Balasubramanyam, the legend. Rest in peace.
Got some more information from my father an encyclopaedia of information and a very meticulous record maintainer.
This song was telecast on Gemini TV. There was a contest conducted by Gemini TV called "Mee Paata Balu Nota" meaning "your song in Balu's voice".
I am told that more than 15,000 people sent in their songs for the contest and I am proud to say that Daddy's song was the first one sung by late S. P. Garu and he sang six other songs.
Balasubramanyam garu said that he loved this song and that he is very impressed as it is based on Psychology and child behaviour.
The song is about the anguish of a first child with the birth of the second (this explanation is for readers who don't understand Telugu).
This unique experiment was conducted by Gemini during Dusheera, 19-10-1999. My sister Dr.M.Uma recorded the song on her VCR and later we got it converted to digital format and YouTube.com gave us an opportunity to share it with you all.
Posted by Dr. M. Anil Ramesh at 6:58 PM No comments: 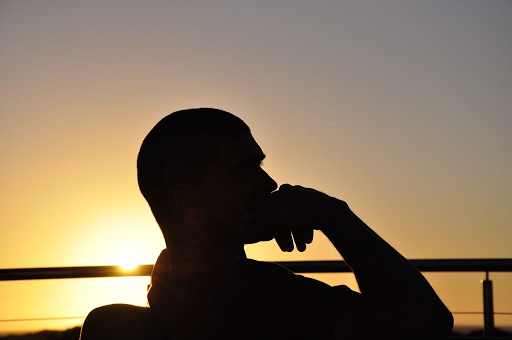 Just thinking aloud! it is very difficult for sports legends to fade off into the sunset gracefully.
Either they have to be dumped or have to be removed forcefully. For a very long time Virendra Shewag persisted to play and hoped for a recall and Harbhajan still has not retired!
At the end of their careers Kapil Dev and Sachin more or less played for records. 434 wickets for Kapil and 100 test centuries for Sachin. It was quite painful to see them continue.
Players like Dravid and VVS Laxman had an inglorious retirement. The guy to retire in a flash was Adam Gilchrist who retired the minute he missed what he considered a regulation catch (in his view).
The Indian I admire who timed his retirement to a perfection is Sunil Gavaskar. He played a gem of an inning, 97 not out, almost guided India to a win against arch rivals Pakistan in 1987! He retired when he was at his peak! He retired when people were thirsting to see him bat on and on. But Gavaskar knew when to call it a day!
This is what Vijay Hazare once said about retirement, "retire when people ask why? Not when people ask why not?" How very thought provoking!!!
Why this monologue? I am quite perplexed at the negative publicity Dhoni is getting online. Ofcourse most of it is from Twitter which is known for blowing things out of proportion, but it is a medium that many swear-by and follow.
This is the same Dhoni that entire cricket world waited with bated breath to return. Pages and pages and many GBs of space was spent on him and within 4 days of IPL starting he has become the topic for heated discussion.
Do we want to remember Dhoni for all his exploits and his services to Indian cricket from 2004 to 2019 or do we want to remember Dhoni as he is portrayed in the dog-eat-dog world of social media! Choice is ours!
Posted by Dr. M. Anil Ramesh at 6:50 PM No comments: 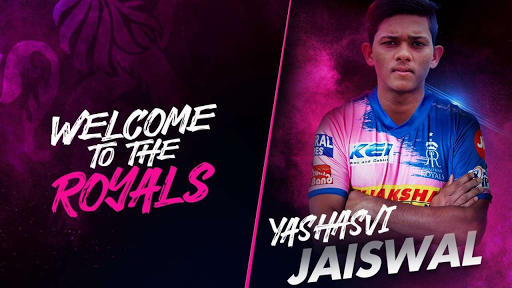 How lucky, Yashasvi Jaiswal! Just 19 years old. Comes from a poor background. Slept in a tent on a cricket field, sold Paani Puri, and dreamt about playing for India.
Wish with my whole heart that he plays for India. But what a debut! Debuts today and playing along with him is Steve Smith, one of the Fab four.
Behind him keeping stumps is Dhoni, a cricketing legend. And very soon he will be up against Virat Kholi, Kane Williamson the other two of the Fab four. The only person that he will not be playing against among the Fab four is Joe Root.
And he will be rubbing shoulders with Ben Stokes, Robin Uttappa, Jos Buttler, Jofra Archer in his own dressing room.
IPL's beauty is not the glamour or fast cricket, it is about allowing young cricketers to play with and against some of the greatest players who have graced cricket in the last twenty years. He will see in blood cricket legends like Chris Gayle and Russel Arnold.
Go ahead and enjoy yourself, Yashasvi Jaiswal. You have been given admission to learn from the Harward University of cricket. Learn and learn well. The lessons that you will learn will be useful in your career.
Posted by Dr. M. Anil Ramesh at 6:36 PM No comments:

Necessity is the mother of invention - Marketing 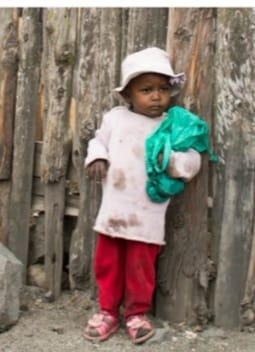 Always felt that necessity and fire in the belly are the best indicators for learning!
Went to the vegetable shop in the morning and was picking up vegetables. Suddenly the next shop's owner (a kirana shop) came up to the vegetable vendor.
In his hand was a small plastic bag. With. Twinkle in his eyes he said to the vegetable vendor "your five year old son put these brinjals in this bag and came to my shop. He wanted me to take this bag and give him some chocolates".
Everyone present there was stunned. A five year old understanding, learning and trying to barter and learn the tricks of the trade.
I salute the small shops of the India, which are helping us in this pandemic. God bless and may you thrive and flourish!
Posted by Dr. M. Anil Ramesh at 6:29 PM No comments: