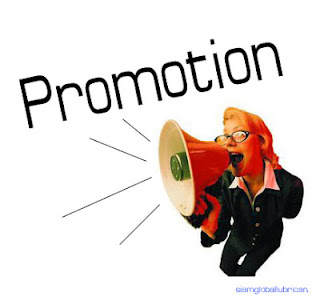 Promotion (Human Resource definition) is the appointment of a current, active classified employee to a position in a higher salary range than the one to which the employee is presently assigned.  A promotion is also advancement to a position that requires performing accountabilities of significantly increased complexity or responsibility

Dry promotion is an increase in responsibility and seniority or status without an increase in pay. It's rarely effective because people generally feel resentful that so much extra is being asked but not recognized.

Horizontal Promotion: is the appointment of a current, active classified employee to a similar position from one place to another. It is akin to a transfer. It could entail an increase in pay but that increase could be due to the house rent differential between the two cities involved. In India when one moves from grade B to Grade A city the HRA allowance goes up by 10%.

The word Premium has many meanings. Savor these:

Premium can be used to mean high price. For example – “Basically in the future if you want good quality water you will have to pay a premium price”.

Premium can be used to mean best.. For example – The Price for Premium technology will never go down.

Premium can be used to mean bonus. Premiums are sales promotional offers that are given in marketing. It is something that is given extra. For example – 20% weight extra is given at the same price.

Premium can be used to mean compensation or payment or allowance. In insurance premium is the regular payment that has to be paid to insure the risk. For example -- the yearly premium for a Money Back Life Insurance Policy.
Posted by Dr. M. Anil Ramesh at 4:41 PM No comments: Links to this post

Email ThisBlogThis!Share to TwitterShare to FacebookShare to Pinterest
Labels: Same word many meanings 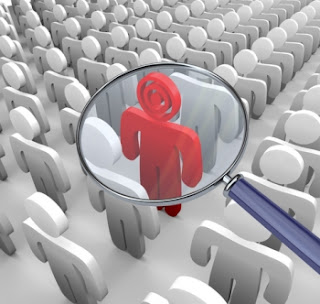 Given below is an hypothetical case of what would happen or what could happen if one is not trained in new  culture. Can you crack it and tell me what can or will go wrong. Comments are welcome.

Ravi Malhotra the young market researcher was given a  assignment. He was supposed be doing a Marketing Research project in Muscat the Sultanate of Oman. He was supposed to be doing research on women cosmetics.

He gave the following plan to his boss. Ravi said “I would prepare a questionnaire and serve in Muscat. It would be an elaborate questionnaire of around four pages and it would be served personally to the women in their apartments”.

He also had a plan to do it in the coming month as it was the Ramadan time. He told his boss that it would be “the best time to be in Muscat”. He also explained that his sample also had women executives who would be interviewed between 1000 to 1700 hours. He also told his boss “I would go to Muscat on the Thursday afternoon, stay and finish off my work on Friday and Saturday and return on Saturday”.

He also planned house visits where he could talk to the women and he said “I would round it off with a nice handshake and it would be fine”. He was very exited at the thought of having nice non vegetarian food and nice alcoholic drinks would be served  in various families that he would be visiting.

He was also of the opinion that he able to clinch the deal and walk away with the orders arising out of the MR process. He also had elaborate English manuals made out that which he will use to  would explain things to  the respondents.