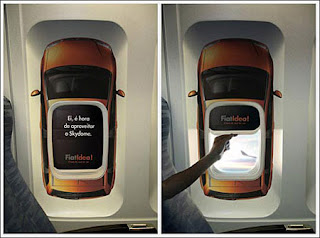 These fun airplane-window advertisements were created by Leo Burnett in São Paulo for Fiat. 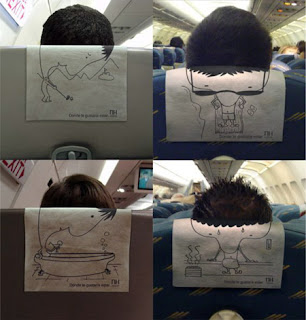 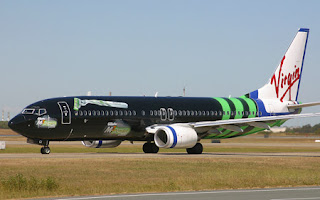 This advertisement was to promote Gillette Mach 3 razor. This aircraft has since been retired from virgin blue's fleet and was last seen in Christchurch. 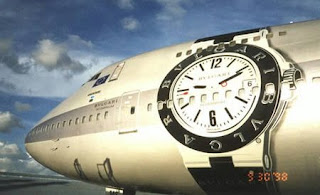 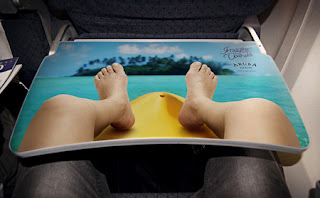 This advertisement was created by Lew’Lara/TBWA and was designed for the Aruba’s tourism office. 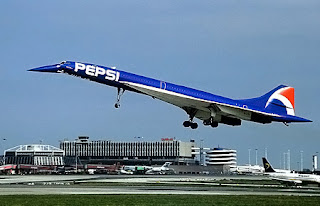 Pepsi advertised its products by putting its logo on the fuselage of a Concorde. 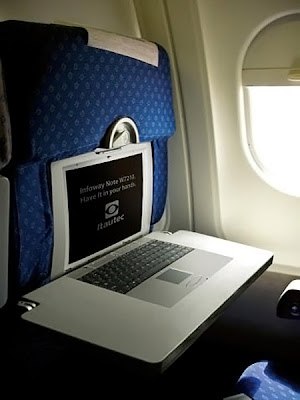 An advertisement for a Brazilian laptop brand placed on the dining table in an aero plane. 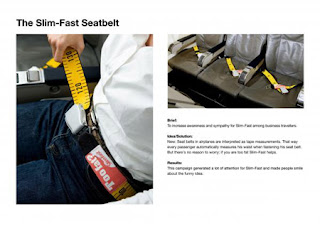 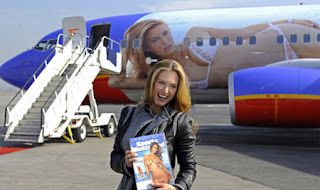