The last post we had discussed Positioning. Let us see some examples: 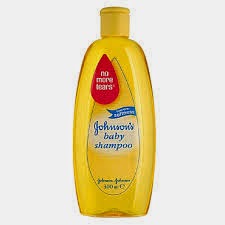 1) Johnson and Johnson baby shampoo (Differential Positioning):  Johnson and Johnson is the company that is famed for child care products. It is the mother of all baby category products (pun intended). Thus it is not surprising that mummy care and mummy love is equated with J & J products. Parents willingly spend a bomb as long as they get the best baby care products for their children. J & J’s baby shampoo has that soft, mild smell and texture that gives the baby the soft creamy hair. Mothers used the same mild baby shampoo on themselves. Seeing the marketing opportunity,  J & J launched a “Baby Shampoo” series targeted at adults -  Adult mothers who want the same soft baby hair just like their children hair.

2) Marlboro (Classical Repositioning):  Marlboro is the ultimate male cigarette and the advertising reinforces the same. The famed cowboy, his Stetson hat and the rugged looks have gone a long way in reinforcing that image of rugged manhood. Marlboro had started out as a ladies cigarette. Check out the very red filter. The very red filter was used so that the lady‘s lipstick is not spoiled. Over a century’s what started out as a lady’s cigarette has been repositioned as the ultimate manly cigarette. Talk about persuasive advertising! 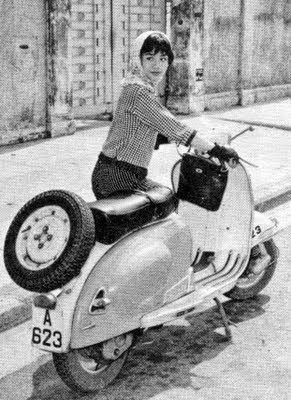 3) Scooter: (Classical Repositioning):   Scooter is a product that was invented in Italy. It was a product that was made with the women in mind. The male two wheeler vehicle of choice is the motorcycle. It is heavy manly and sure is rued like the Bullet. Scooter was designed by Vespa keeping women in mind. The lady can get on to it like a ladies bicycle. They need not straddle like a motorcycle (a lady wearing a skirt could drive a Vespa). It was lighter and had a easier kick start. The early Italian Advertising campaigns for Vespa and Lambretta, mainly targeted at women, the advertisement seem to be saying, "I may want to be with you, but I am a busy girl, I have options, I am independent I can do what I want and choose who I want"!

The Vespa called Chetak in its Indian Avatar got positioned as a man’s bike of choice. It was heavy, rugged and had a kick start. The positioning of the lady’s bike of choice had later first occupied by the Kinetic Honda and later by Honda Activa. 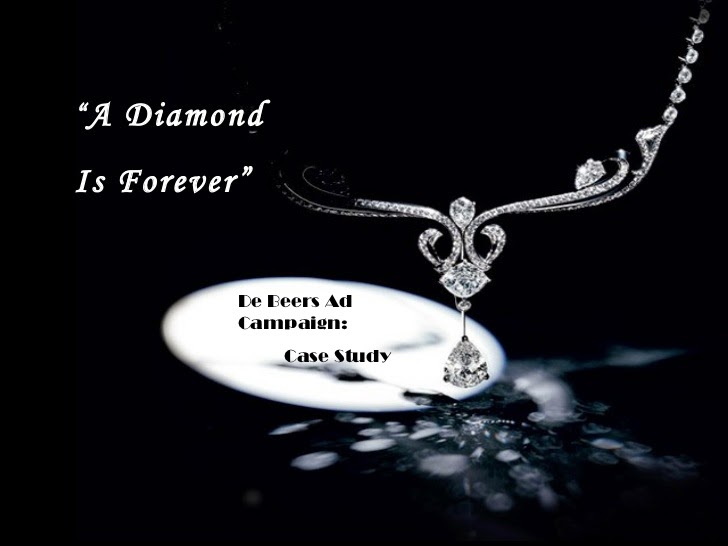 Debeers: (Repositioning the customer mindset):  Debeers is the king of diamonds. It had a easy time in the western world where the traditional symbol of love has always been a diamond. A diamond is forever. Diamonds are extensively used in engagements and there was no dearth of customers queuing up to buy its diamonds. In India Debeers faced a problem. In India the metal of choice is gold. So much so that the majority of gold mined and sold in the world finds its way to India (either legally or illegally). Debeers is still working out its positioning strategy in India. It is trying to persuade Indians to buy diamonds along with Gold. It is trying to change the Indian perception that stones are not that glamorous. It is pitching hard to drive home the fact that diamond are forever and so is the bond that is about to be sealed (the engagement ring being the symbol of everlasting love).
Posted by Dr. M. Anil Ramesh at 8:39 PM