Owners acting as Celebrity endorsers for their own companies – Smart or Over Smart!

Most students of marketing remember what their teachers and advertising books have ingrained - "half the money I spend on advertising is wasted; the trouble is; I don't know which half.".

This thought-provoking insight is credited to John Wanamaker (1838-1922), the department-store magnate. 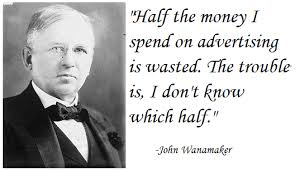 Very true John Wanamaker, we all resonate and sympathize with you. You said it almost two hundred years ago and the chickens have come home to roost.

chickens have come home to roost', means that the bad things that someone has done in the past have come back to bite or haunt the individual. The bad deeds that one may commit in one's lifetime are compared with chickens.

Most companies spend a lot of money on advertising and then lament the fact that it is not effective and after the over-spend and overkill, stop spending money on promotions, altogether - killing the messenger who brought in the bad news.

The trigger is the advertisement of JSR Group SUNCITY, a real estate company in Hyderabad who carpet-bombed the Telugu TV channels with its Vinayaka Chavithi greeting and beseeching prospective customers to buy its plots at the earliest. The celebrity endorser pitching for JSR SUN CITY, none other than the Managing Director, Dr. Jadapalli Narayana himself.

This is where things become puzzling, we have heard of the 80-20 Principle popularly called the Pareto's law. But most are ignorant of 85% - 15%.

That is why advertising professionals are called 15% men. Let me hasten to add that 15% is not sacrosanct. Depending on the situation and the media, the percentage might go up or come down. Still, generally, for print and broadcast media (television and radio) the 15% agency commission holds good.

Some companies try to save money by short-charging the agencies by releasing the advertisements or advertisement campaigns themselves. This practice is not encouraged, and most reputed media houses refuse to accept advertisements directly from the companies. Still, in these changing times, this is practised in breach and not as an exception.

The company can theoretically save 15% by releasing advertisements on its own or set up an in-house agency to save that 15% and make the campaign that much more cost-effective.

What is more important - saving 15% cost or trying to make the 85% more productive and seeing that it brings in the needed awareness/attention and results! This tricky issue is what I want you to think and ponder over!

Another way some company owners try to save money is by becoming celebrity endorsers themselves. Some do it to save money, and some do it for narcissistic reasons (the owners are in love with themselves). The reasoning is, if celebrities appear in the promotions and advertisements, why don't we become endorsers and hog all the limelight. 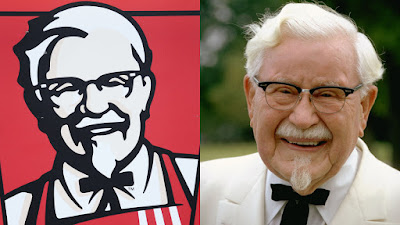 The most famous founder who became the celebrity endorser for his own company is Colonel Sanders of KFC (Kentucky Fried Chicken). Colonel Sanders face still appears in KFC logo. Such is his popularity!

One of the first proponents of this theory in India has been MDH spices Owner 'Mahashay' Dharampal Gulati, who regularly appears in MDH advertisements, both in the print version and in Television commercials. No doubt MDH's products are popular, and the recall of the old man might be good. Is the recall good because of the repeated exposure, or is it because he is perceived as an old man who promotes the product? Is he seen as a patriarch or an expert cook/chef or an expert rooting for spices! 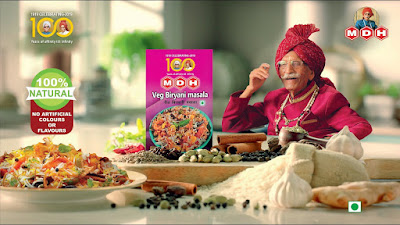 The second owner who has become famous promoting his own company is Mr. Kiran Kumar (Gundu garu) of Lalitha Jewellers. Most readers might argue that Mr. Kiran Kumar is well-known and is recognizable, just like any celebrity. 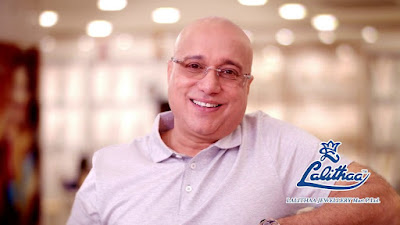 Is he popular on his own merit of using an owner – celebrity concept being a brilliant coup, or is it the tack of honesty and fair prices have touched a chord among the viewers and readers. Mr. Kiran Kumar becoming a celebrity might be a by-product of a brilliant positioning strategy.

Would an Allu Arjun, Anuksha or Ramya Krishna prove to be even more popular and bring in even more moolah? Celebrity endorsements work on the concept that they bring in immediate awareness and quick sales. Did Lalitha jewellers miss a trick by spending money on popularising the celebrity "Mr. Kiran Kumar"? A point for further research.

In most cases, the promoters get influenced by their company's success and try to ride roughshod over the agencies. It does not matter whether the agency is an in-house agency or a regular agency. The promoters have the last laugh. After all, it is their money to blow! Most agencies succumb after some feeble attempt to dissuade the owners. They know which side of their bread is buttered! Once the agency is malleable, the owners have the whole field to themselves.

The owners try to project themselves as celebrity endorsers and try out all things, including trying to be macho men. The owner promoters who come to the mind immediately are Y. Rajeev Reddy and Mr. Saravana of Saravana group. 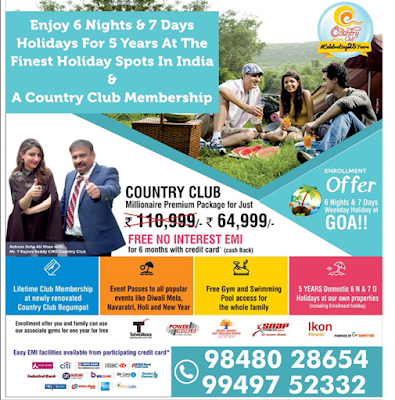 Y. Rajeev Reddy, the owner Country Club and Amrutha castle poses in all sort of photographs including paragliding and parasailing. He is indeed an all-rounder! 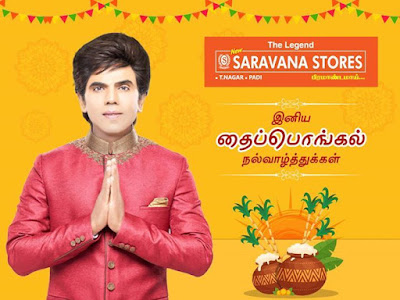 Another owner convinced that he is the best endorser is the owner of Saravana group, Mr. Saravana himself. 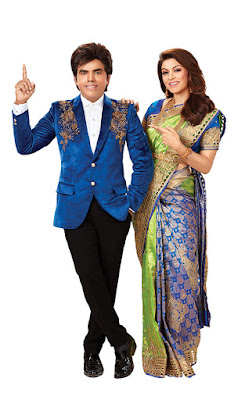 Mr. Saravana is so convinced of his good looks and the acting prowess that he is acting in a Tamil feature film. Talk of a part-time passion becoming a regular profession! Mr. Padmasingh Isaac, the owner of Aachi Masala, also falls in the same mould. He regularly appears in print and television advertisements of Aachi masala. 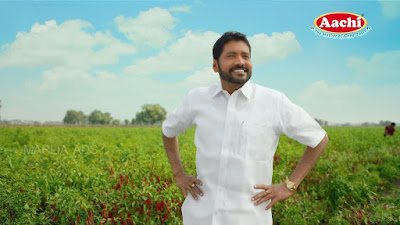 Another owner who is very fond of appearing in his own promotional campaigns is Mr. Harikrishnan Vasanth Kumar of the Vasanth & Co electronics group, the largest retail home appliances chain in Tamil Nadu. 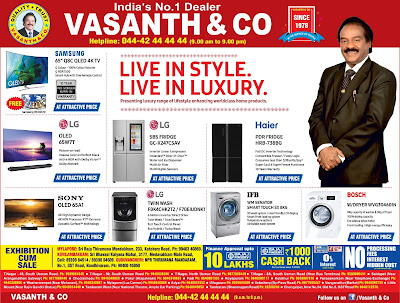 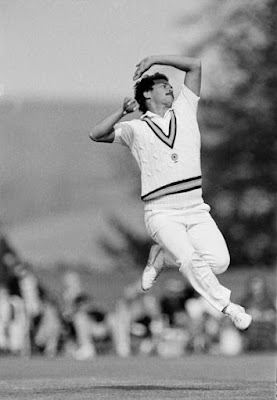 Interesting concept – Owners as celebrity endorsers, food for thought. (My profuse thanks to Dr. Madhusudan Kota for helping me with the research part and suggesting many company owner's names and the relevant promotional campaigns).