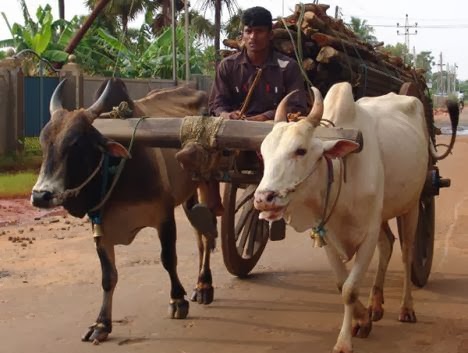 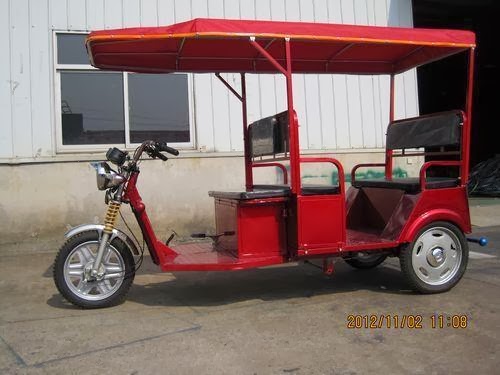 I saw the battery car in Delhi. The battery powered cars originally costing around 600 dollars (costing around 36,000 rupees) in China retail around 95,000 rupees in India. These new additions to the Delhi roads are quite a attraction. These cute looking new vehicles are sleek and are very light and can carry 6 people very easily.   These silent vehicles are agile and are loved by the passengers. These battery cars operate as stage carriers and are taking business away from the auto rickshaws of Delhi. 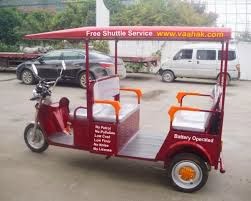 Right now these battery powered cars are being given to men belonging to the weaker section. These vehicles are not registered and the drivers need no license to drive these battery driven cars. No doubt these new additions to the roads of Delhi are welcome but rules should not be relaxed or totally done away with. The new vehicles should be registered and they should adhere to the rules to which the other vehicles are subjected to.

Also this mode of transport should be allowed to come to other part of the country. These can be used by commuters who have to travel for a short distance of say about one kilometer. The commuter could be charged Rs 10/- rupees for a ride. At that price it could be a win-win for both the driver and for the commuters. The driver uses sealed lead acid batteries and the battery car can be riven for 80 kilometers on a full charge. 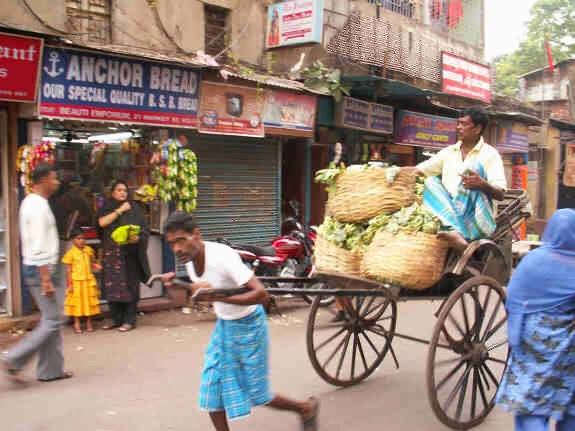 The battery cars can be used for many other applications. As golf carts and  they can be used in the airports, in the university campuses and  by post men. They can replace cycle rickshaws. The energy of the cycle rickshaw driver can be conserved and he could go home happy at the end of the day. The Kolkata government could gift these to the poor human driven rickshaws pullers.  A human pulling other humans is a practice still prevalent in the streets of Kolkata. These can provide a module of decorum and dignity to these human rickshaw puller of Kolkata. 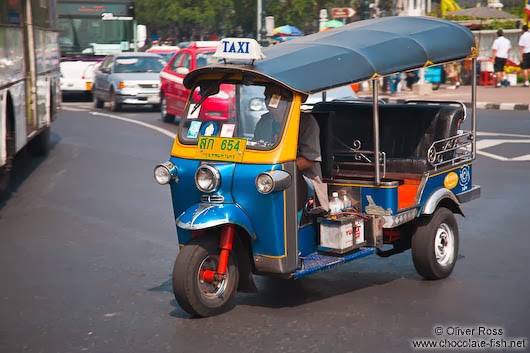 These battery driven cars could also be very liked by the tourists. These are absolutely safe and travel very slowly. Tourist who want to take as much of the city as possible could find these a boon. But care should be taken that the tourists are not fleeced. Prominently displayed rate cards can be a solution. If these precautions are not taken these could become the next tuck tucks. Very prominent land marks of Bangkok but feared as they are known to fleeced the commuters Ala the auto rickshaw drivers of Chennai.
Posted by Dr. M. Anil Ramesh at 11:18 PM