Many of the Hindi films and sings have courted controversy and have drawn flak from various sessions of the society. Given below is a listing of a few films that have been at the center of these storms.

Vishwaroopam: Kamal Haasan starrer Vishwaroopam faced trouble when a ban was demanded by Tamil Nadu and Muslim groups for hurting religious sentiments. Apparently, theatre owners where asked not to screen the movie. However, the movie was screened everywhere except Tamil Nadu.

Khuddar: Karisma Kapoor dressed in a little red number, singing 'sexy sexy mujhe log bolein' was little too much for the Indian sensuality! After the song became a hit, the controversial word 'sexy' was changed to 'baby'. 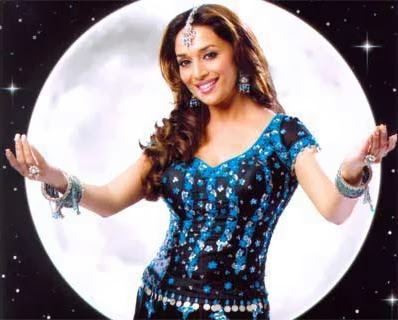 Aaja Nachle: The title song of Madhuri Dixit's comeback film saw itself courting controversy as some Dalit groups objected to the use of the word mochi (cobbler). Some states banned the film before the producers gave a written apology and removed the line from the song.

Meenaxi: The song ‘Noor-Un-Ala’ from MF Husain's movie got into trouble with some of its lyrics as some Muslim organizations objected to them being lifted straight from the Koran. An enraged Husain took the movie off from theatres following the protests. 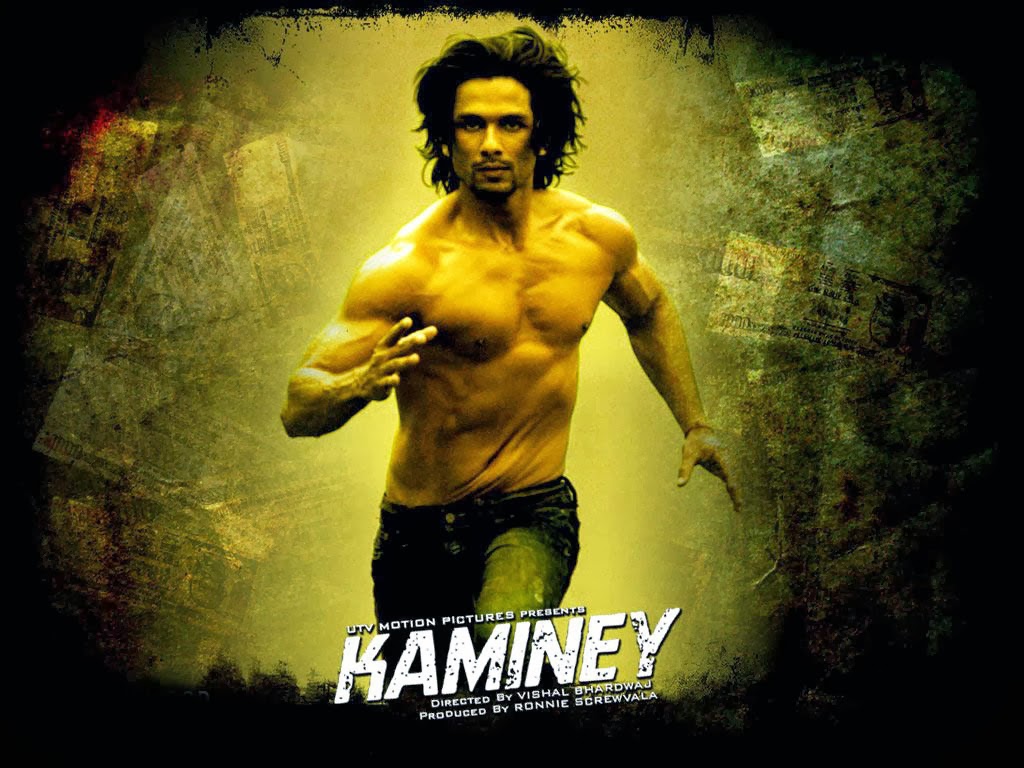 Kaminey: The word 'Teli' from this song of Vishal Bhardwaj's Kaminay was beeped out after the Teli Samaj objected to its use. 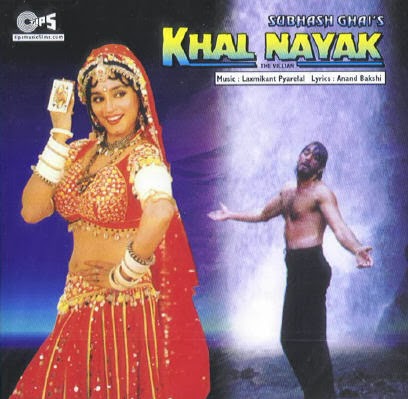 Khalnayak: 'Choli ke peeche' song from the movie, which clearly say, 'what's behind the blouse?' became a rage with the audience, even as people protested that the lyrics were obscene. 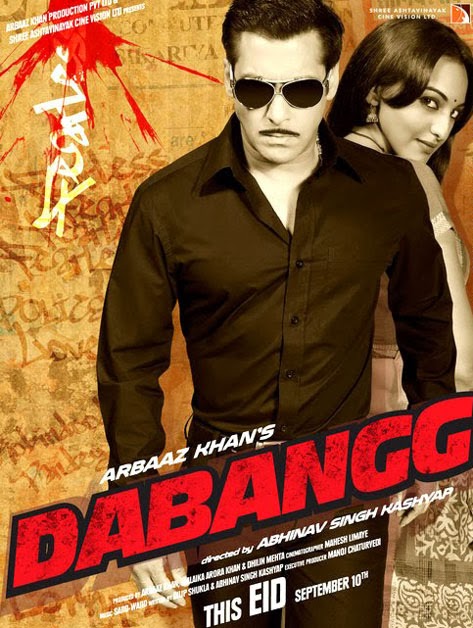 Dabangg: The controversy over the 'Zandu Balm' song in the film Dabangg snowballed into a huge controversy between the ointment company and the film producer.   Zandu Balm was used in the song “Munni Badnaam Hui” and finally both the parties rapproched out in public glare. 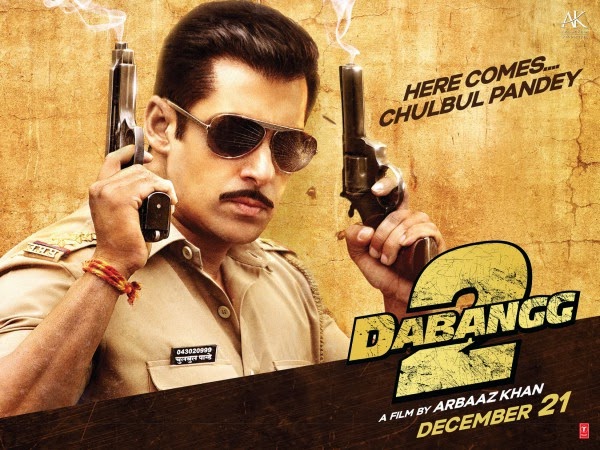 Dabangg – II: In the aftermath of the horrific gang-rape of a 23-year-old student in Delhi, and the many more rapes and sexual assaults reported thereafter, the National Commission for Women has sent a notice to producer and director Arbaaz Khan for the offensive lyrics (e.g. ‘Laundiya Patayenge Missed Call Se’) in the item song.

Chakravyuh: Tata and Birla sent legal notices to director Prakash Jha stating that the use of the companies name in the song "Mehngai" hurt their reputation. The Supreme Court of India ruled that the lyrics remain intact but the filmmakers carry a disclaimer in the audio and video versions of the song that it didn't intend to hurt any name or brand.

OMG! (Oh My God): Hindu Janajagruti Samiti (HJS), Vishwa Hindu Parishad were some of the many Hindu groups seething with the film's ridicule of the religion's deities and its scathing attack on age-old rituals and beliefs. The film was released uncut and was one of the biggest hits of 2012.

Kamaal Dhamaal Malaamal: Catholic groups in Mumbai submitted a memorandum to the CBFC complaining against the depiction of the community and the clergy in bad light, the producers deleted objectionable scenes including one which showed a priest dancing with a rosary and a garland of lottery tickets around his neck.

Son of Sardaar: Ajay Devgun removed objectionable material after organizations such as Sikh Anti-Defamation League were unhappy that the film had dialogues which hurt the community's sentiments.

Student of the Year: An FIR was filed by an NGO in Indore against producers - Karan Johar's Dharma Productions and Shah Rukh and Gauri Khan's Red Chillies Entertainment in objection to the song "Radha teri Chunni" in which the mythological character was described as "sexy". BJP politician Sushma Swaraj and HJS also were part of the disgruntled lot. The song wasn't excluded from the film.
Posted by Dr. M. Anil Ramesh at 8:20 PM