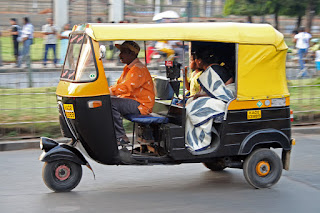 “Auto Auto”. The passengers would call out. Loud and clear. The Yellow autos (the three wheeler bike or vehicle) spring into action. Autos are India’s lifeline. In a country where public transportation is either scarce or over crowded Autos provide an easy, cheap and an affordable way of travel. Autos or Rickshaws as they are called have become inseparable with the Indian culture. 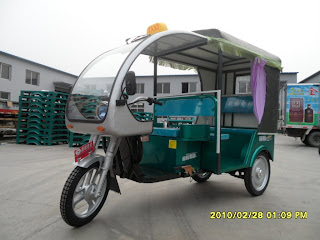 Autos have been associated with India and Indians. Right from the time when a traveler lands in the city to the time when they leave, autos become a part of you. Autos come in many shapes and the drivers can be as colorful as the auto itself. 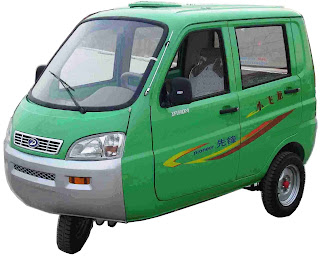 Auto drivers can be rude, friendly, and smart or just like any one of us. They might be willing to ply on the government regulated fare, demand a hefty premium (extra) on the metered fare or simply demand a flat amount. They can be eager beavers smartly hailing you the minute they see you. Or they could be lords of all they preview – refuse to ply even you go up to them and plead your case. Your amazement would double when you see they still in the stand on your return trip. They just don’t seem to care or mind. Let us see how the auto owners have used innovative marketing to make more money or just stay ahead of the competition. 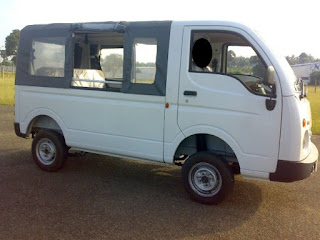 But many autos have become stage carriers and compete with local city bus service for the passengers. This is not legal but prevails in many parts of India. In many cities these autos are the only form of transport that the passengers can avail. Called seven seaters, Vikrams, sharing autos these are very popular. 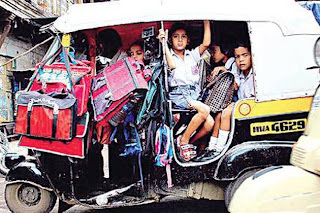 Carry school children: Many auto drivers have fixed income along with variable income. This is to buffet themselves from the vagaries of nature and sudden disturbances. Many auto drivers drop children to their school on a monthly basis. This assures a monthly business but the auto driver is tied up with a route on the morning and in the evening and this inhibits his flexibility and the routes that he can ply. 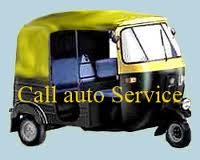 Call Auto service: Prevalent in Gurgaon, call auto service is a new innovation. These auto drivers are better behaved, have genuine auto meters and come to your residence for a pick up. They would charge a premium of just 20/- Rs more for the service.
Flat amount charged per day: (double up as a tourist guide): Very popular in the tourist destinations the auto can be engaged for a fixed time and fixed amount, let’s say 400/- rupees and 4 hours and 40 kilometres. The auto can be used anywhere in the city and the bonus is that the auto driver would become the tour guide. 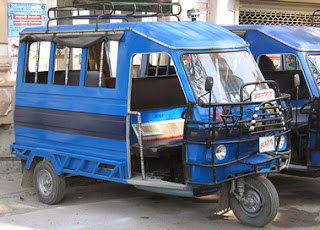 Contract with a company for a month: An interesting variation. This was deployed by one of the Territory managers that I worked with at Network limited. This TM had employed an Auto driver on a monthly basis. The auto driver had become so smart and so well versed with the happenings of the company that he almost became the personal assistant of the TM. Autos are also hired by companies for canvassing their products and services. A person with a loud speaker would slowly go from one locality in to another in an auto canvasing and displaying the products and explaining the services. 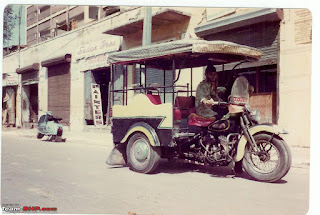 Conversion of old motorcycles such as Harley’s and Enfield bullets as autos: These converted autos called Phut Phuti (converted Harley Davidson and Royal Enfield bullet motorcycles) would chug along making “Phut Phut” sounds. This amazing contraction had the driver on his seat totally exposed to the elements of the nature. All his passengers would sit behind him. They are well protected and had a shade over their head. The Phut Phutis are no longer being used as they were not very stable and caused huge environmental pollution. 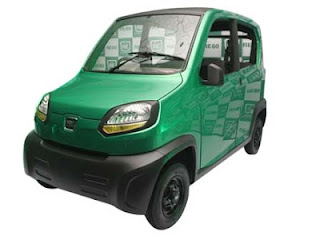 Autos as moving advertisements: Many auto drivers use the back side of the auto as a space for advertisements. Autos being very numerous are a very good method of promotion. Placing tourism brochures, brochures of hotels, visiting cards of shops selling trinkets and souvenirs in a pouch in front of the passenger seat also have been tried by enterprising auto drivers.
Posted by Dr. M. Anil Ramesh at 2:39 PM