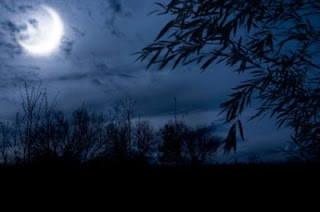 Many a times we plan and plan and then the event is snatched from our hand. That is what happened on 22nd November 2002. I really don’t know what transpired, but I was called to the administration department and told that I have to take the pink house and I was given the TINA! Before readers jump into fancy visions of who or what is TINA, let me pour water on any fancy romantic theories. TINA stands for There Is No Alternative. I had to take the pink house.

I rushed back to Ethiostar and told the breaking news to the bewildered and incredulous Padma. It almost broke her down!  She received the news with a wide opened mouth. “When do we have to leave?” she enquired anxiously.

“Anytime” I answered flippantly “the university bus has already started from PEDA”. Giving me looks that could have burnt a person to ashes, she rushed inside muttering something ominously.

The university bus landed at Ethiostar and we somehow rushed all our suitcases into the bus and off we went to the PINK house. PEDA staff had already put an eight seater sofa in the house. They also had given some very skeletal kitchen utensils, a huge centre table and two single cots in each of the bedrooms. There were light bulbs. But they were incandescent bulbs of very low wattage. Like the cane partition they seemed very tired and apologetic. 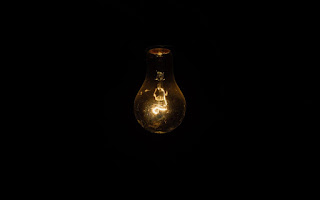 The Electric oven and the refrigerator were not delivered. The house had a wooden almirah but without any racks. The entire house was full of our suitcases. After dumping the luggage I rushed back to the university.

In the evening Annie Clara came along with me. She wanted to see our new house. She gave a start when she saw the house. “Sir” she exclaimed “this is the house that I wanted to move in. I am sure that I was not granted these houses as independent houses are not given to single employees”. Checking herself, she added “any how I am happy that it has been allotted to you”. Seeing that we did not have any appliance to cook food she generously offered us her electric stove. 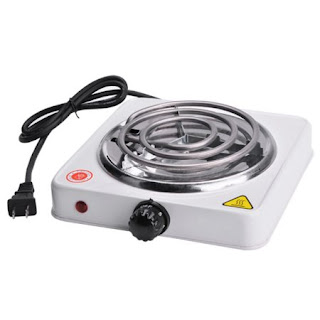 Seeing the commotion our neighbour Chidambaram and his diminutive wife Usha came over. They invited us for dinner. Dinner that day was a gala affair. It was almost ten days since we had some genuine Indian food and the children enjoyed themselves immensely.

Once we got back home, it hit us hard. This is going to be our house for the next two years. We need to adapt and make it our own. 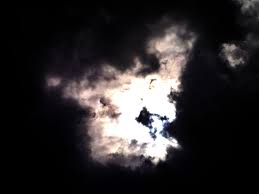 That night Padma packed us off to the bedroom and started to write a letter.   She was sitting on the sofa in the drawing room. Bahirdar shuts down quite early. It was definitely spooky and it was hardly 8 p.m. but the night was loud with squeaky sounds made by crickets. The effect was accentuated by the huge glass panes and the cold wind that was blowing through. 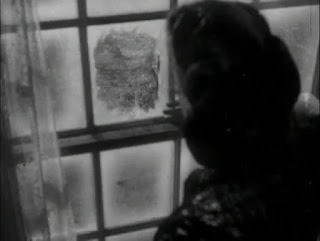 Later she told me that it was very eerie sitting in the dim light and staring out into the darkness. Her imagination was playing wild tricks on her. She could almost see figures floating about in darkness. She could not shut out the view as curtains were not provided.

She wrote paused and wrote again. Next time she paused, she realized that it was not her imagination, there was something moving scurrilously about, very slowly and with very little noise. Shocked to the core, she tried to identify the source. To her horror she discovered that the noise was coming from the roof right over her head! 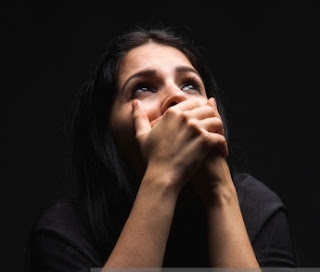 The more she wrote, the more was the noise. And after some time it became unbearable, the sounds were increasing in intensity and it was perplexing. What was causing the noise? Where there spirits that did not like people writing letters in the night? 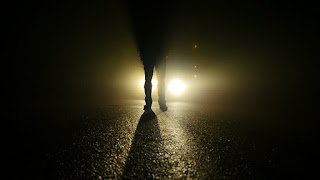 Gathering all her wits, she mustered enough courage to switch off the light and rushed to the bedroom. She got into the bed and covered herself with a bed sheet. But the noises were relentless and some-how she lulled herself to sleep.
Posted by Dr. M. Anil Ramesh at 12:32 AM