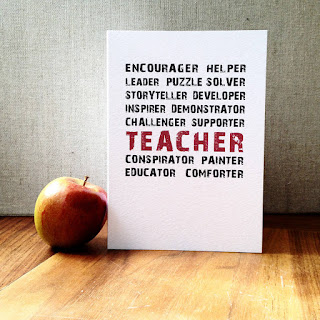 The fulcrum or the kingpin of any teaching, learning process is the teacher. There were four categories of teachers in Bahirdar University, Ethiopia. Category one teachers are the Ethiopian teachers, well educated and possessing master’s or even PhD qualification.

These categories of teachers were very few in number and occupied very senior academic and administrative positions. The second categories of teachers were like me who have been picked up from various countries and given two year contract to work in Ethiopia. At that time in 2002 they were paid between 900 to 1400 US Dollars per month, depending upon their qualifications, experience, especially work experience in Ethiopia. They were given free housing and all utilities were provided.

The savings get whistled down as many teachers make unscheduled visits to India and travel expenses can be daunting. And then, there is the fluctuation in dollars vs birr exchange value. It is said that when two strangers meet in England the most common ice breaker is the query about the weather. 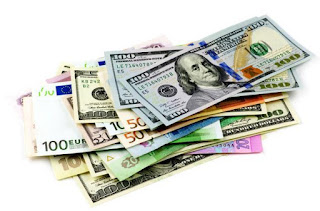 The icebreaker in Ethiopia for any two Indians is “what is the today’s exchange rate of Birr vs the Dollar”. There are animated discussions about when to change Birr into dollars. And there are whoops of delight when the exchange rate of the Dollar appreciates against the birr and groans of dismay when the dollar depreciates. 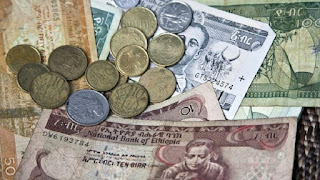 The funny part was in 2002, we were getting 50 Indian rupees for a dollar. And the rupee started appreciating against the dollar the minute we landed in Ethiopia. It steadily dropped to 49, 48 and so on. By the time we returned it was doing 42 against the dollar. So in real terms our salaries actually dropped by nearly 20% from 2002 – 2006!

And on our return, the dollar started appreciating against the rupee and it’s now 65 rupees to a dollar! That is the way the cookie crumbles! The well-known Telugu writer, Aarudra said “nenu ekkalsina railu oka jeevita kaalam letu” meaning ‘the train I want to board is late by a life-time’. We never get what we want and what we get, we don’t want! 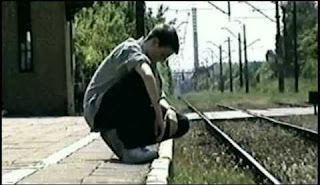 The third category of teachers is the volunteers who predominantly came from western countries. In PEDA we had teachers from UK, Holland and even USA. They were picked by voluntary organizations and had all the facilities that were provided to us except that their salary was nominal. In 2002 the volunteer teachers were paid only 100 US dollars that is 850 Birr (equal to 4,250 rupees). Volunteers come for the love of teaching and tend to be work oriented and regularly indulge in research and philanthropic activities.

One such teacher was the physics teacher from Holland who worked on a combined project with students of Holland and Ethiopia, who were assisted by Ethiopian teachers. Their collaborative work was stunningly advanced at that point of time. The faculty and students of Ethiopia and Holland were working on a dual observation project of celestial objects and were learning their subject in real time! This aged professor was a bundle of energy and was an inspiration to  all of us.

The fourth category of teachers were the young Ethiopian graduates who were picked up as instructors and junior lecturers from reputed universities like the Addis Ababa university and other older universities. They were a vivacious and energetic lot. They lacked teaching and practical experience but made up on their limitations by their bubbling energy and a zeal to learn. They were paid 800 birr or roughly 100 US dollars per month.

Many of the young teachers who joined during that time like Addis Gedefaw, Latenah, Sewele, Adonios Jimma, Mesalu,  and others have grown by leaps and bounds and have exceled in their  fields and are occupying very respectable positions in Ethiopia and in other countries.

Just today I was reading an article which said that Telugu is the 3rd most spoken language in the USA after, English and Spanish. Telugu has a whopping 3,20,000 native speakers in USA. This does not come as a surprise. Telugus both from Andhra Pradesh and Telangana are very enterprising when it comes to going abroad. They are crazy about Phoren countries (Indian way of saying foreign).  R. K. Laxman nailed it on the head with his cartoon which shows an ophthalmologist saying to a Telugu patient “You have a foreign body in your eye, as it is a foreign body would you like to retain it?!”

Where ever I worked including in Oman, the Middle-east and even in Ethiopia, Indians were the dominant work force and even in that, Telugus stand out as a significant majority. Telugus are everywhere. They do all types of jobs, be it sales and marketing jobs, working in the super markets, working as labour in construction sites etc.  Even among the teaching community of Ethoipia they had an unassailable majority.

Among the foreign teachers numbering around 55 to 60 in POLY and PEDA, nearly 40 were Indians. Among the 40 Indians, around 35 would be from south India and among this 35, give or take, 25 would be Telugus. Global Placements (the Indian placement company authorized by ministry of Education to source teachers for universities of Ethiopia) headquarters being in Hyderabad could be one of the reasons as to why so many Telugu teachers end up in Ethiopia.

But that argument does not hold much water as interviews for Indian teachers are held in all the major state capitals and all other candidates have the same opportunity as Telugu teachers to be selected for Ethiopian assignment.

We had four foreign teachers in our Management department. All four were Indian teachers. Among the four three were Telugus, myself, Mr. Mansoor and Dr. T. N. Murthy. The only non Telugu was Mr. Chidambaram who was from Tamil Nadu.

Accounting department had four foreign teachers. All four were Indians and three among them, Dr. Srinivas Inguva, Dr. Radha Krishna and Ms. G. Rajani were Telugus and again the single non Telugu teacher was Ms. Annie Clara, a Tamilian. There was no dearth of Telugus and Indians in Bahirdar.