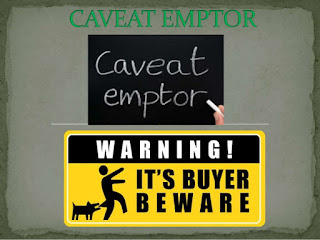 Marketers always talk of competitors as being fierce and at each other’s throats. There is a saying "everything is fair in war and love". But is not really true. Most of it is only sparring. Check out what is happening on TV.

India Vs South Africa cricket series is playing out in South Africa and all other sports channels will try to divert our attention to their own programmes. They will show any other cricket match that is as close to India vs South Africa match as possible. Not that the viewers get confused easily, but it is par for the course.

Star Sports and Star Cricket are desperately trying to milk their contract with IPL for the next five years. They already have had prelude for the IPL auctions for 2018 season. They will try to prolong the auction process and the aftermath as much as possible. Trying to milk IPL when the Indian national team is playing does not cut much ice with the audience.  But they have nothing to lose and everything to gain, right!

But the TV channels are not really competitors! When one channel takes a commercial break – check out any other similar channel. All of them will be playing commercials. So as far as getting money from the advertisers all of them are on the same platform or frequency! 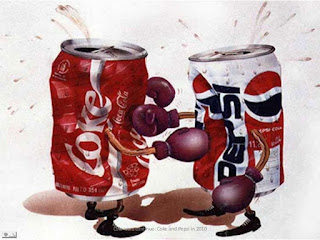 Most competition simply, is at the vey basic level and it is to get market share. Most companies maintain some sort of a status quo. When a huge controversy erupted in 2006 about presence of pesticide in Indian soft drinks, both Pepsi and Coca-Cola’s CEOs came on the same platform to address a joint press conference! 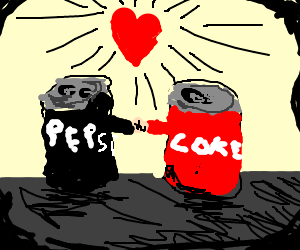 Yes, you have read it right! Pepsi and Coke on the same platform. And both companies proudly say in their advertisements that the cola wars are on and that they would not even utter each other’s names!

There was lot of back patting in that press conference and both the CEOs in unison were very magnanimous in declaring that their colas are absolutely safe. They finally hinted not so subtly that it is actually the contaminated ground water of India that is responsible for the pesticide in the colas and not their production process or their ingredients! And we continue to patronize the colas! Caveat Emptor!
Posted by Dr. M. Anil Ramesh at 10:19 PM