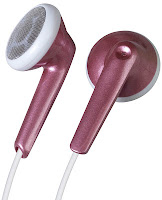 Ear plugs: The ear plugs that Hansie Cronje the South African cricket captain used for the first time in 1999 cricket world cup created quite a storm. They were not allowed. Now a days it is quite common to see earplugs being used by players in the 2020 cricket. If earphones are more used, the game could become more competitive and could provide the marketers of cellphone companies the golden opportunity to jump onto the bandwagon of effective cricket advertising. 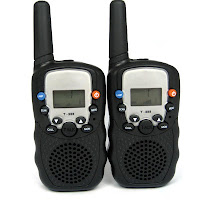 Walkie-Talkie: The walkie talkies that the umpires use to communicate with the third umpire have been ignored by many companies and by advertisers. In tense situations the viewers focus on the umpire. In those crucial minutes the eyes would be on the walkie talkies. A golden opportunity for companies like Motorola to get their name etched in the minds of the consumer. 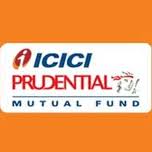 Electrolux - Electrifying highlights: The highlights at the end of the telecast are sponsored by Electrolux, an electrical company. The message needs no further explanation. 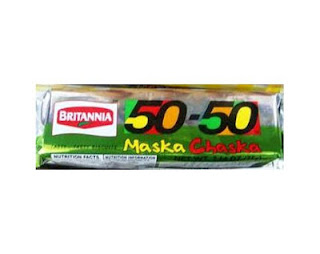 Britannia - 50:50: A brilliant campaign. This is done by Britannia 50:50. A biscuit that is 50% sweet and 50% salty. Whenever there is a third umpire decision pending Britannia 50:50 would appear on the screen. The decision could go either way. The batsman could be out or he could be safe. There can never be no closer association with the product than the third umpire decision. This is remarkable for a product whose USP is neither sweet nor salty. Very clever indeed. 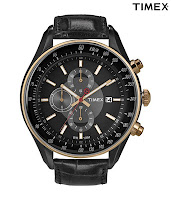 TIMEX Superstats:  This was done in Doordarshan. DD as Doordarshan is popularly called was sponsoring a programme that gave out pre and post match analysis on its sports channel. The analysis included statistics given by an expert. These statistics were a delight for the numerical loving and data crunching cricket fans. Thus is was not a surprise that TIMEX a company that is known for precision watches was the sponsor and the programme was called TIMEX Supersats. 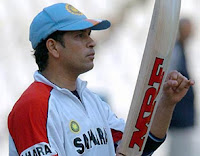 Sachin is long lasting so is MRF, The runs made by Sachin are the most by any World cricketer, so are the miles on the road that are travelled by MRF tyres. The base line says it all. The tyre with muscle. Brilliant work, MRF take a bow. 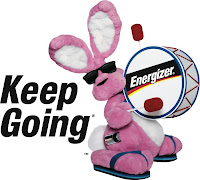 Energizer – runout: Runouts happen when there is a misunderstanding between the two batsmen and one is run out. As the run out batsman is dejectedly walking away the Energizer battery advertisement would appear on the screen. The batsman needed more energy to make his ground. Energizer battery a battery that runs for ever.
Posted by Dr. M. Anil Ramesh at 3:14 PM