The day of the journey dawned finally. We went to Begumpet airport. The luggage was quite heavy and after all we were four people. We were given vegetable biryani by Dr. M. Uma. Being practicality personalised, she packed it in reusable containers! 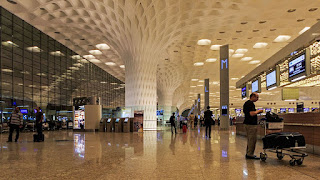 We landed in Mumbai and immediately moved from the Domestic to the International terminus.  My children were unusually subdued. Pranav being a seven-year-old could understand but Sahithi was too small. We waited in the airport and it was interesting to see the tapestry of foreign visitors leaving India. There was a panorama of facial expressions on display. Some happy, some sad and some pensive.


I could make out many Indians also waiting like me. Then the check-in announcement was made and we finished all the formalities. Then the actual boarding started. There were many Indians and an equal number of Ethiopians. The Ethiopians appeared to be bemused at the number of Indians. But there were knowing nods and smiles. The Indian diaspora is well famed in the world for their ability to travel, adapt and make themselves comfortable in any country of the world.

Edmund Hillary was the first man to climb Everest. He was bubbling with excitement and was overcome with the adrenaline rush. First man, First man he kept muttering to himself. “Enna sir, ninnalkk teyila venam?” Translated it means “sir, do you want tea?”. Flummoxed and flabbergasted he jerked around. It was a humble Malayalee, he not only reached mount Everest much before him, he started and was running a flourishing tea business! Even though said in jest, it is typical of the Indians’ urge to travel and make themselves name and fame in even the remotest parts of the world.

India has the world’s largest diaspora. Diaspora is the number of Citizens of a country living in other countries. Over 1.55 crore Indians live and work outside India, a number greater than the combined population of Zimbabwe and Kuwait. Mexico has a Diaspora of 1.23 crores and Russia has a diaspora of 1.06 crores. Truly amazing! 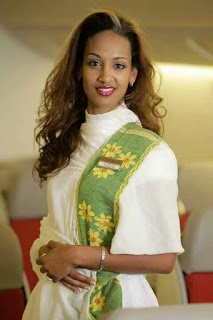 We were flying Ethiopian airlines. We were warmly greeted by the Ethiopian air hostess. Standing next to her and wearing a beautiful Ethiopian dress was another girl. Both of them were strikingly beautiful. They did not look like the typical Africans that we see in the popular media. 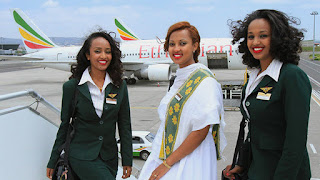 We were seated and one of the air hostess came and said “fasting or non-fasting”. I was taken back ‘what does she mean?’. Understanding my confusion, she corrected herself “Vegetarian or non-vegetarian meals?”. I told her three non-vegetarian meals and one Vegetarian meal. An Ethiopian sitting next to me explained “Ethiopians love meat and meat products. So not eating meat products and having only vegetables and Injira (Ethiopian staple food) is allowed during fasting time. So all vegetarian food in Ethiopia is called fasting food”. I don’t know how the vegetarians would react! If veg food is fasting food, what is Vegan food? starving food! Your guess is as good as mine. 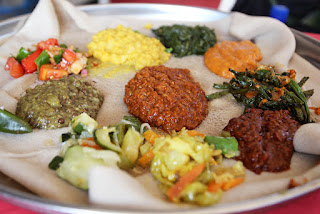 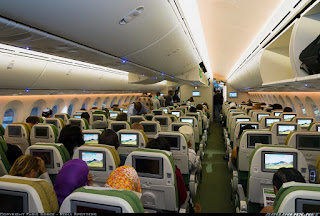 The Airplane was a wide bodied 787. Very spacious and very wide. I could make out a smattering of kids, most of them Ethiopians. It was a five-hour journey and we started making friends. A young man, Mr. Bala Krishna came up and introduced himself. Bala said “Sir, this is a very big contingent of Indian teachers. We are as many as 78 (including spouses and children). With you there are ten from Andhra Pradesh. Four from your family, me and my wife, Dr. Srinivas Inguva, Dr. T. N. Murthy, Mrs. Tasleem and her daughter”. I was thunder struck at his networking ability and ability to get data. “This man would be a great researcher” I told myself. 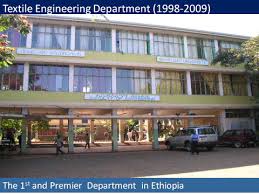 He also told me that he belongs to POLY (the engineering division of BDU) and that the rest of us will be reporting to PEDA (Pedagogy Academy, the division for all other departments excluding engineering). I thought PEDA was a quite an interesting name, It means a sweet in Northern India!

Mr. Bala Krishna was a teacher from the Electrical department, Me and Dr. T. N. Murthy from the Management department, Dr. Srinivas Inguva was from the accounting department and Mrs. Tasneem was from the Law department. The five-hour journey was over in a jiffy and before we knew we were taxing down on the run way of Addis Ababa. We have arrived!!!