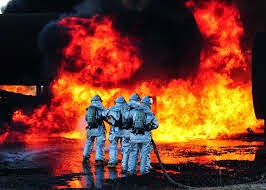 4. Firefighters die in an elevator: six firefighters died in a Thane fire accident. A fire had broken in in a 14 floor apartment in Thane, Mumbai, India. The six fire fighters had gone to the Thane apartment to put out the fire. The tragic goof up committed by the firefighters – they got into the lift (elevator). The cardinal principle in firefighting - Never get into a lift doing a fire. It is very common for the lift mechanism to fail in a raging fire. It is also very common for the electricity boards to cut off electricity supply during a fire so avoid more damages. 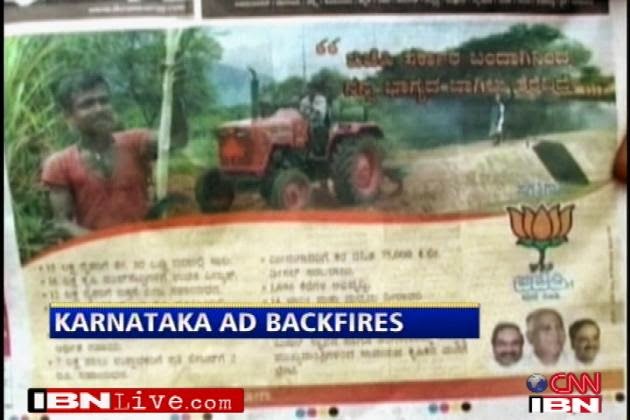 5. Karnataka advertisement stars farmer who committed suicide: In Karnataka, in Dec 2010 a huge goof up happened and it was committed by the state government.

DB Chandre Gowda, MP, North Bangalore reportedly had said, "It is not an embarrassment, I don't want to give any comments, farmers committing suicide is a universal thing and it is not new to Karnataka."

6. RBI goofs up, puts invalid notes in circulation:  According to Hindustan Times report the Reserve Bank of India (RBI) has issued currency notes in March 2014 carrying the signature of its former governor D Subbarao, who retired last year.

HT could not ascertain the exact denomination and total value of these flawed currency notes but sources said they are high denomination notes.

Amid reports of goof-up in printing of notes, Reserve Bank of India (RBI) said that the new notes bearing signature of former Governor D Subbarao are legal tender and the process of changing signature is underway.

RBI had explained its goof up in an email: “Currency note production is a manufacturing process. Making changes in the process takes time... Changing the governor’s signature on the banknotes is one such process. To complete the process in all the banknote presses for all denominations of banknotes is a programme which is underway and is expected to be completed in due course.”