IPL and National Duty - who will bell the Cat! 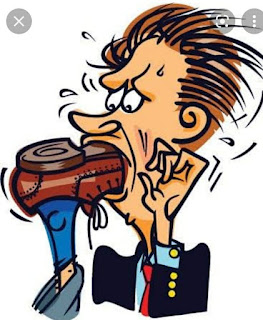 Dean Elgar, the captain of the South African cricket team shooting off his mouth about SA cricket players, Kagiso Rabada, Lungi Ngidi, Anrich Nortje, Marco Jansen, Aiden Markram, and Rassie van der Dussen not being allowed to play for the country in the future, is shooting off from the mouth without thinking.

Dear Dean Elgar, there were as many as 33 SA players in the IPL auctions 2022 including Keshav Maharaj. 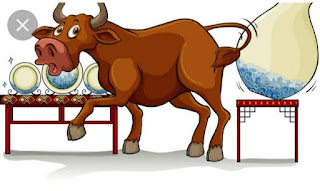 Count yourselves lucky that no franchisee bought  Keshav. If he was bought your series win against Bangladesh would have been in a jeopardy.

No SA cricketer who was bought in the auction has refused the deal and played for the country. That is the fact of the matter.

Questioning their loyalty to the country and calling it a litmus test is churlish and downright insulting.

Cricketers have a short shelf life and there is nothing wrong in them trying to secure their future financial security as quickly as possible.

CSA had an agreement and it had to honour it. The players in IPL are critical for the SA campaign for the 2022 T20 world cup and their players are getting valuable real-time match practice.

Instead of blaming the individual players, it is better that ICC manages its calendar better and allows the smooth marriage between honouring the commitment to play for the country and playing franchise cricket.

ICC can take a leaf out of FIFA where when the country-specific matches are played no club matches are allowed.

Of course in football national duty is very rare, maybe 10-15 days in a year. In cricket, ICC will face a challenge where it is exactly the reverse, national duty 70% and franchisee cricket 30%.

This "bull in the China  Shop" attitude of CSA will not result in any concrete results. On the contrary, CSA might head the West Indies way.

West Indies national team is boring (all formats, tests, ODI, and T20I) and their best players peddle their talent in various franchisee T20 leagues throughout the world without representing the West Indies National team. Such a waste of talent!.

Cricket South Africa (CSA) had an agreement with the Board of Control for Cricket in India (BCCI) whereby it makes its players available for the IPL.

This was also heavily weighed this time as the BCCI not only ensured their India A team stayed back in South Africa when the Omicron variant of COVID-19 virus was discovered in the country but also sent the India senior side for the ODIs and Test series, bringing in much-needed revenue for the CSA.

So it was Quid Pro Quo, In layman's terms "you Scratch my back and I will scratch yours"