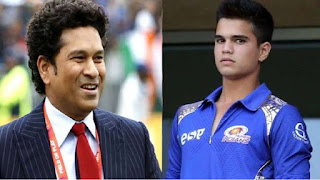 Wonder, how nepotism works!  Sachin Tendulkar who struggled to become a test player wants to Fastrack his son into the Mumbai team (which he did) and after playing one match Arjun Tendulkar becomes eligible for an IPL contract. Maybe obligingly Mumbai Indians will pick him up at his base price (20 lakhs). 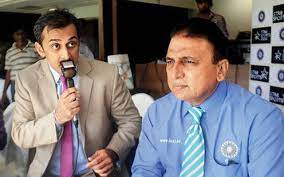 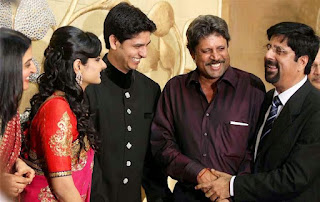 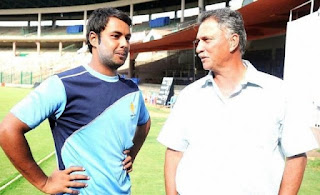 Similarly, cricket greats like Sunil Gavaskar, Srikanth, Roger Binny, and Azharuddin did try to thrust their prodigal sons on to test cricket but in a sport where performance matters (unlike in films where the sons can get away with atrocious acting to the extent that nonacting is lauded as acting) their forays have largely been pedestrian, to say the least.

Thrusting someone into the limelight rarely worked especially in sports. Two times where it worked were with Leander Paes and with P.V.Sindhu. But both Paes's and Sindhu's parents were sports persons but from different fields. Paes's father was a hockey player and Sindhu's father was a Volleyball player. 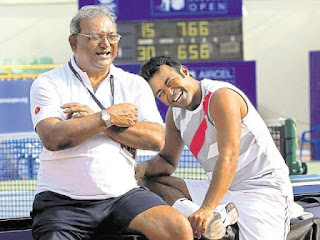 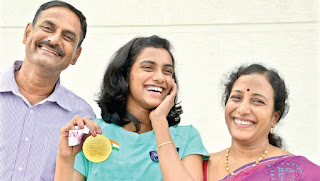 The famous exception where both father and son duo did very well in the same sport is Ramanathan Krishnan and Ramesh Krishnan who did exceptionally well in Tennis. Thank you K.N Srinath Garu for adding this valuable nugget of information. 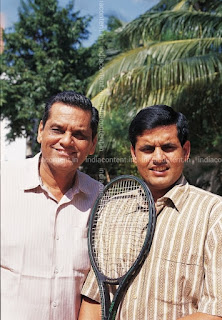 The only cricket father and son's fairy tale was that of Lala Amarnath and his sons Surinder and Mohinder Amarnath. Both Lala and Mohinder played with great distinction.

The other notable father-son duos are Vijay Manjrekar and Sanjay Manjrekar. Of course, Vijay had a great career (for his era) but Sanjay only had piddling success

Mostly the dream father-son success stories come from England and from New Zealand, wonder why? Can anyone enlighten me?